Would like to buy Book Tokens as gifts, for users of Kindle Fire?

We've heard this dilemma before, too many times, along with "the beauty of Android is that it's an open platform".

But Amazon's Kindle Fire, which is based on Android, is semi-closed. Unless you do some tweaking, you're stuck with Amazon's ecosystem of apps, ebooks, movies and music.

So what if you want something Amazon doesn't offer, or don't want to shop with Amazon because of their years and years of UK tax avoidance? Bookshops have figured out that the Kindle Fire does allow you to download and install apps from external sources, including apps like Nook (which ceased operation in the UK on 15th March 2016) that Amazon would probably prefer you didn't use on their Kindle Fire.

We gave it a shot on our loaned Kindle Fire and it does give you access to a lot of apps that Amazon either won't allow or that developers haven't added to the Appstore. Keep reading to see how it works.

From the Fire's home screen, tap the settings icon in the top right corner. 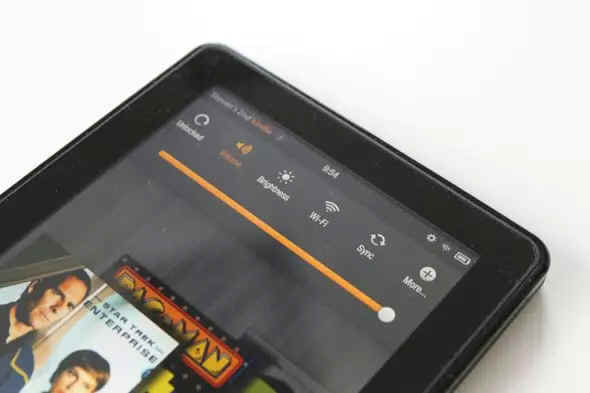 Scroll down and tap "Device." 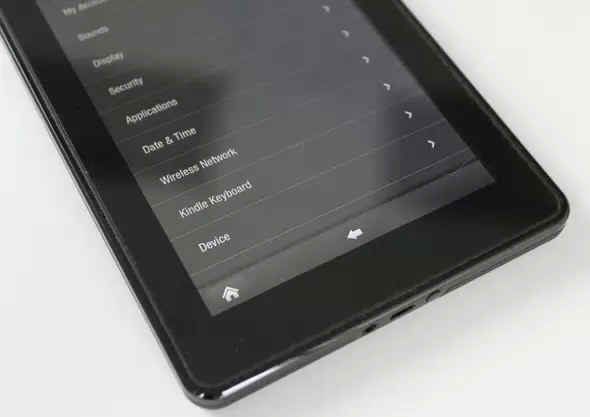 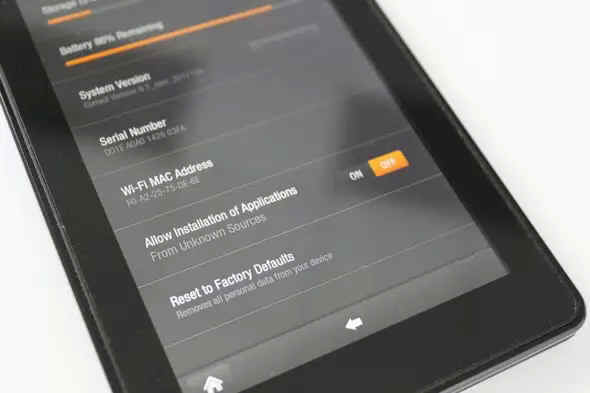 You'll get a warning about allowing apps from unknown sources could mean mischievous apps will sneak on to your Fire! 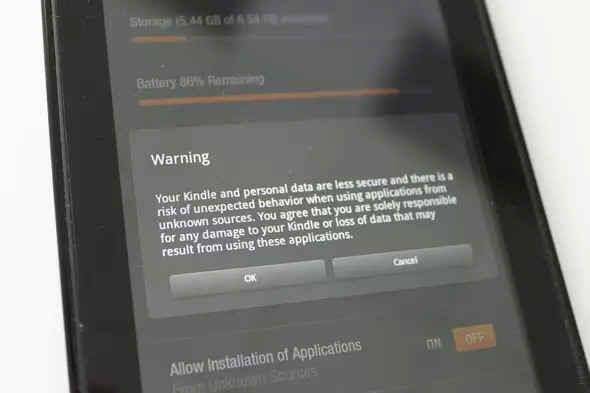 Now you're ready to start downloading apps from outside Amazon's Appstore! Let's find some... 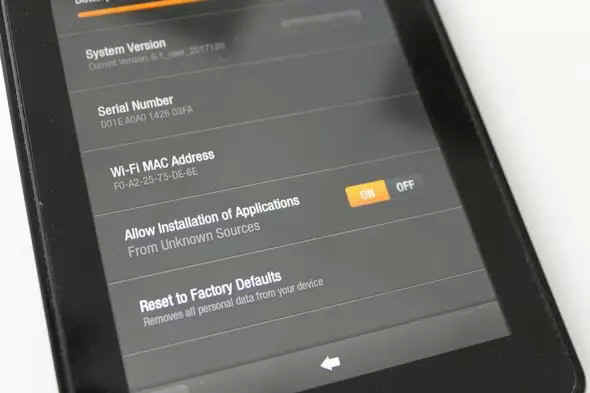 Perhaps visit GetJar, one of the best third-party Android app stores out there. Launch your Fire's web browser. 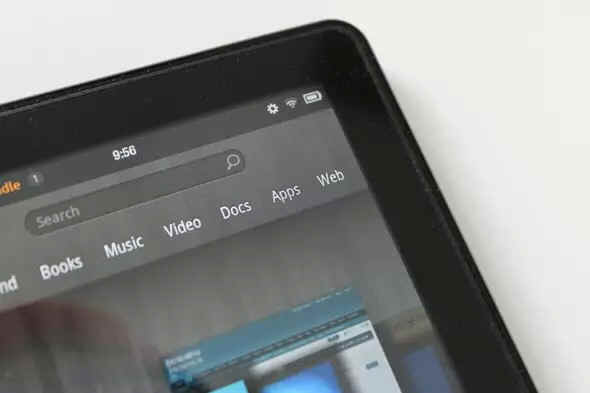 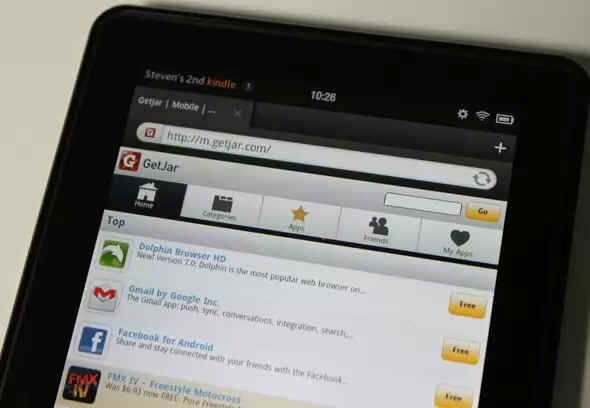 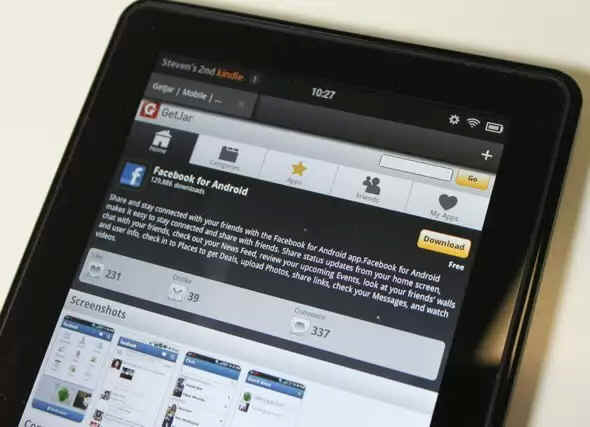 You'll be prompted to download the GetJar app to your device. Go ahead and accept. 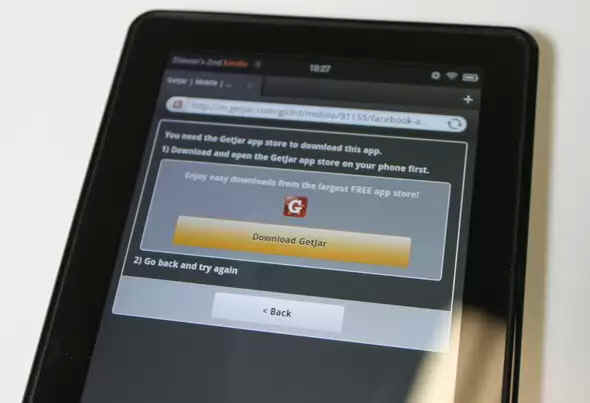 After GetJar downloads, tap your Kindle's notifications bar. Then tap the GetJar.apk file to install it. 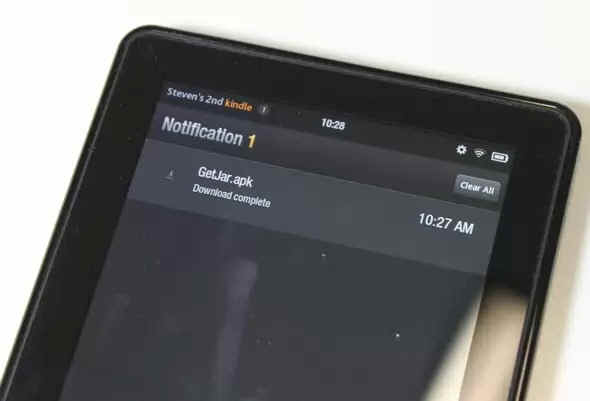 If you agree, go ahead and select install. Now open the GetJar app. (It'll show up in your Kindle's app library.) Browse around for an app you'd like to try. 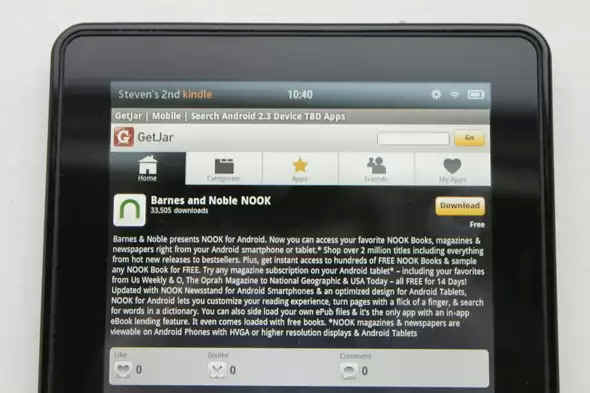 Your here because of ebooks right? You could have downloaded NOOK up to 15th March 2016. 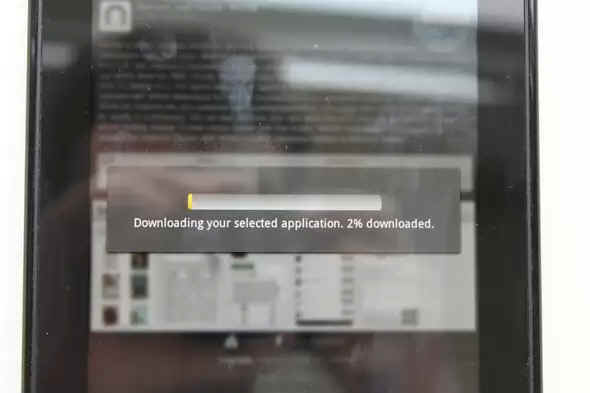 Wait for an ebook associated app that perhaps you have chosen, has downloaded... 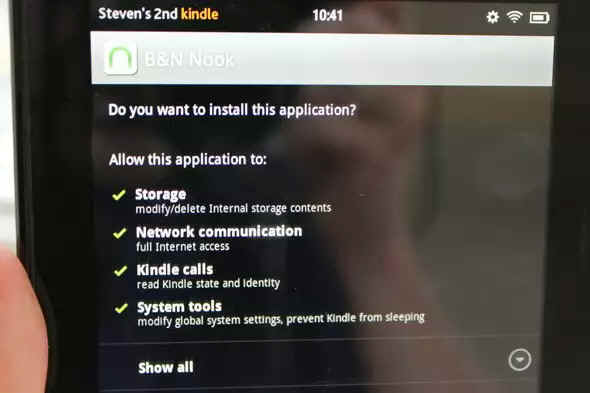 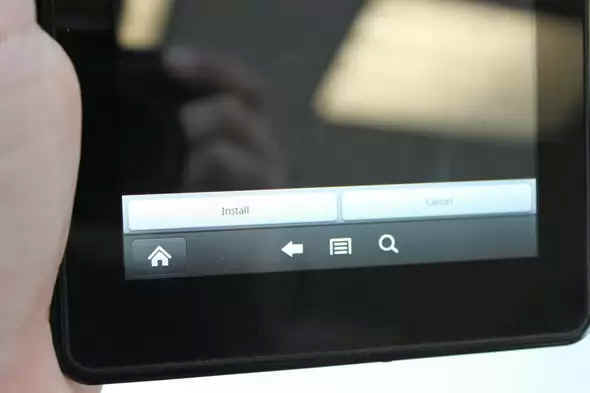 ...then tap "Install" to load the app on your Kindle Fire. 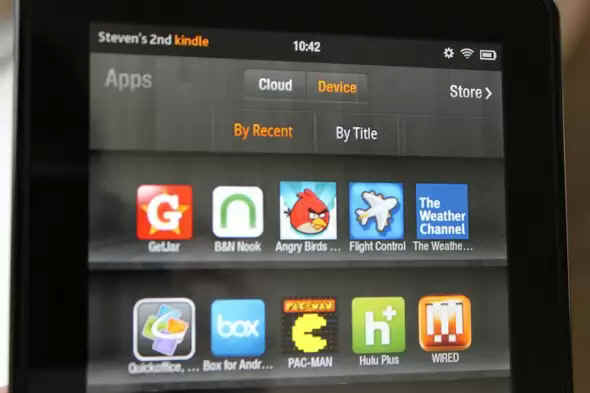 Check it out! The app shows up in your Kindle's library now!

This will run just as it would on any other Android device. Now that you have GetJar, you can use the store to download other apps you can't get directly from Amazon. Plus your Kindle Fire has been enabled to buy and read ebooks from most online sources! 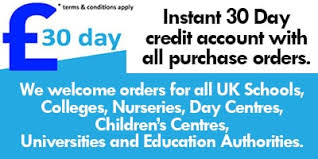 (accepted for ebooks at blackwells.co.uk and elsewhere)